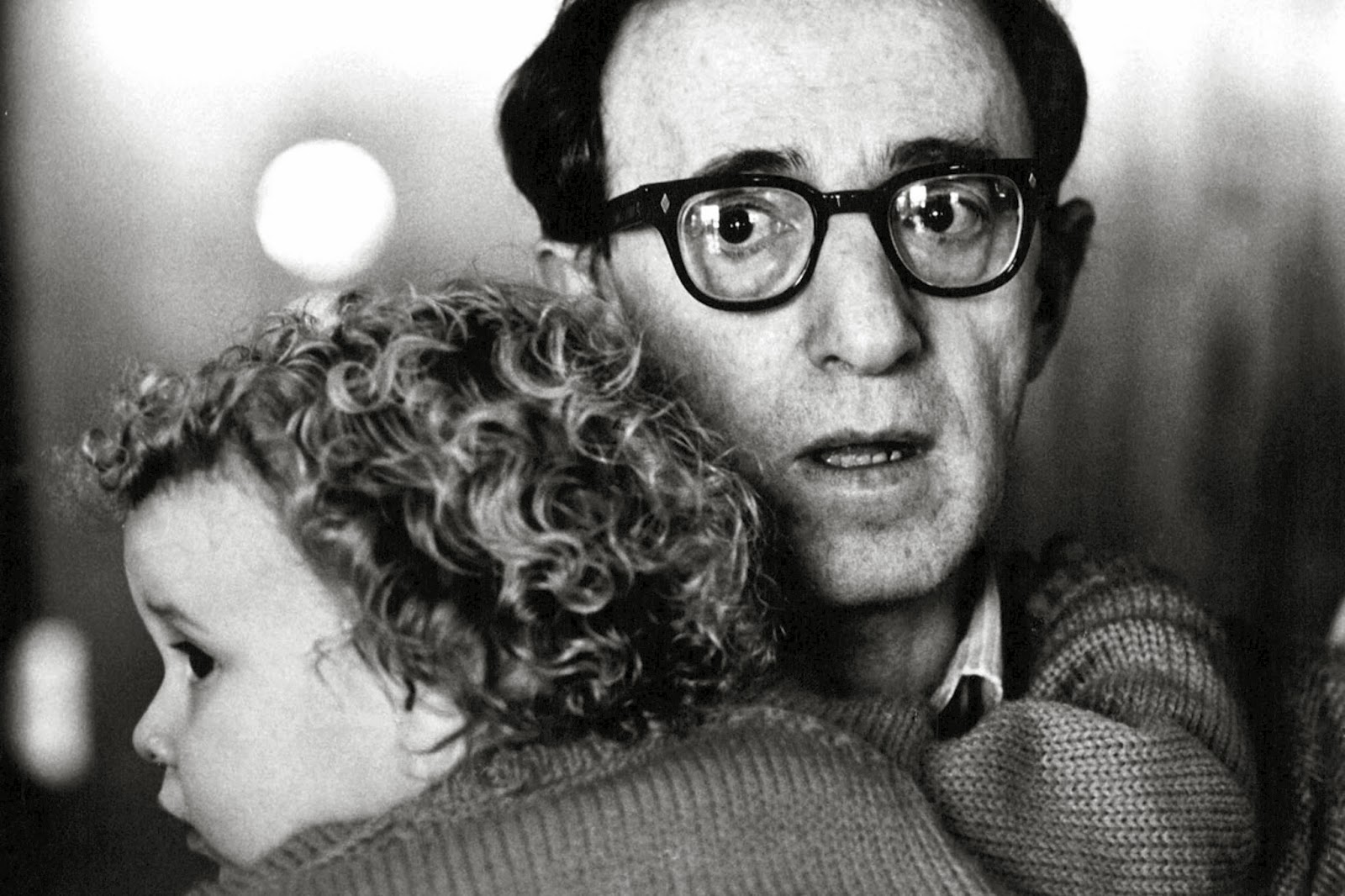 What’s your favorite Woody Allen movie? Before you answer, you should know: when I was seven years old, Woody Allen took me by the hand and led me into a dim, closet-like attic on the second floor of our house. He told me to lay on my stomach and play with my brother’s electric train set. Then he sexually assaulted me. He talked to me while he did it, whispering that I was a good girl, that this was our secret, promising that we’d go to Paris and I’d be a star in his movies. I remember staring at that toy train, focusing on it as it traveled in its circle around the attic. To this day, I find it difficult to look at toy trains.

When I asked my mother if her dad did to her what Woody Allen did to me, I honestly did not know the answer. I also didn’t know the firestorm it would trigger. I didn’t know that my father would use his sexual relationship with my sister to cover up the abuse he inflicted on me. I didn’t know that he would accuse my mother of planting the abuse in my head and call her a liar for defending me. I didn’t know that I would be made to recount my story over and over again, to doctor after doctor, pushed to see if I’d admit I was lying as part of a legal battle I couldn’t possibly understand. At one point, my mother sat me down and told me that I wouldn’t be in trouble if I was lying – that I could take it all back. I couldn’t. It was all true. But sexual abuse claims against the powerful stall more easily. There were experts willing to attack my credibility. There were doctors willing to gaslight an abused child.

After a custody hearing denied my father visitation rights, my mother declined to pursue criminal charges, despite findings of probable cause by the State of Connecticut – due to, in the words of the prosecutor, the fragility of the “child victim.” Woody Allen was never convicted of any crime. That he got away with what he did to me haunted me as I grew up. I was stricken with guilt that I had allowed him to be near other little girls. I was terrified of being touched by men. I developed an eating disorder. I began cutting myself. That torment was made worse by Hollywood. All but a precious few (my heroes) turned a blind eye. Most found it easier to accept the ambiguity, to say, “who can say what happened,” to pretend that nothing was wrong. Actors praised him at awards shows. Networks put him on TV. Critics put him in magazines. Each time I saw my abuser’s face – on a poster, on a t-shirt, on television – I could only hide my panic until I found a place to be alone and fall apart.

Last week, Woody Allen was nominated for his latest Oscar. But this time, I refuse to fall apart. For so long, Woody Allen’s acceptance silenced me. It felt like a personal rebuke, like the awards and accolades were a way to tell me to shut up and go away. But the survivors of sexual abuse who have reached out to me – to support me and to share their fears of coming forward, of being called a liar, of being told their memories aren’t their memories – have given me a reason to not be silent, if only so others know that they don’t have to be silent either.

Today, I consider myself lucky. I am happily married. I have the support of my amazing brothers and sisters. I have a mother who found within herself a well of fortitude that saved us from the chaos a predator brought into our home.

But others are still scared, vulnerable, and struggling for the courage to tell the truth. The message that Hollywood sends matters for them.

Woody Allen is a living testament to the way our society fails the survivors of sexual assault and abuse.

So imagine your seven-year-old daughter being led into an attic by Woody Allen. Imagine she spends a lifetime stricken with nausea at the mention of his name. Imagine a world that celebrates her tormenter.

Are you imagining that? Now, what’s your favorite Woody Allen movie?