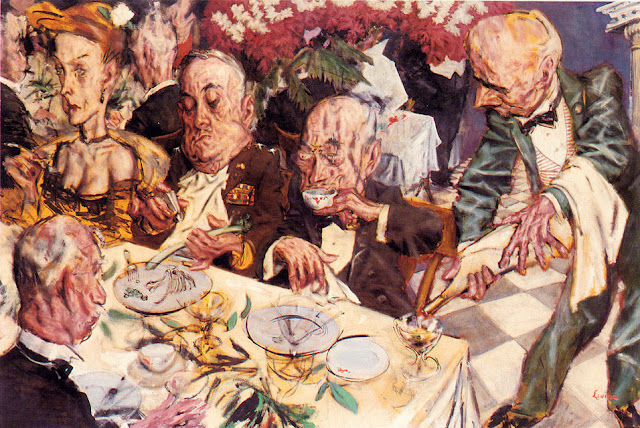 Some officers lived in a world of their own creation. This general has come home and he’s still in that sort of a world. I’m not talking about men like Bradley and Eisenhower. I’ve never seen them but I have great respect for them. It’s just the big slob who is vice president of the Second National Bank and president of the Chamber of Commerce, only now he’s been in the Army. . . . I couldn’t say that sort of thing while I was in the service. Now is my time to howl. 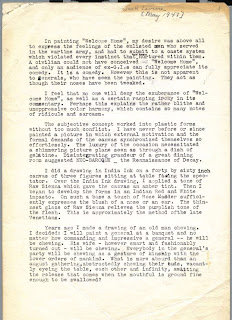 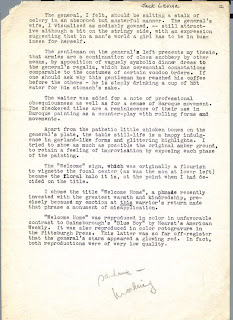