Jean-Baptiste Lemoyne (1704 - 1778) came from a dynasty of sculptors. Son of  Jean-Louis Lemoyne. He was trained by his father and from 1723 by Robert Le Lorrain, with additional advice from the portrait painters François de Troy and Nicolas de Largillierre; he won the Prix de Rome in 1725. However, his father’s ill-health and financial misfortunes obliged him to forego the usual period of study at the Académie de France in Rome and to remain in Paris, a loss of which he was always conscious. In 1728 he was approved (agréé) by the Académie Royale on presentation of the marble group Pyrrhus Immolating Polyxenes on the Tomb of Achilles (untraced), and in 1738 he was received (reçu) as a full member with a marble statuette of a Young Girl Leaving the Bath (destr.). He had a successful academic career, eventually succeeding François Boucher as Rector of the Académie in 1768. [Grove Dictionary of Art Online]
Many of the most important 18th-century French sculptors studied under Lemoyne, including Jean-Antoine Houdon and Jean-Baptiste Pigalle. 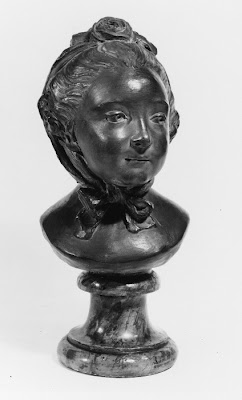 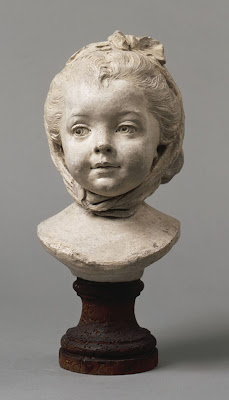